Sally Field is the latest “Cougar” 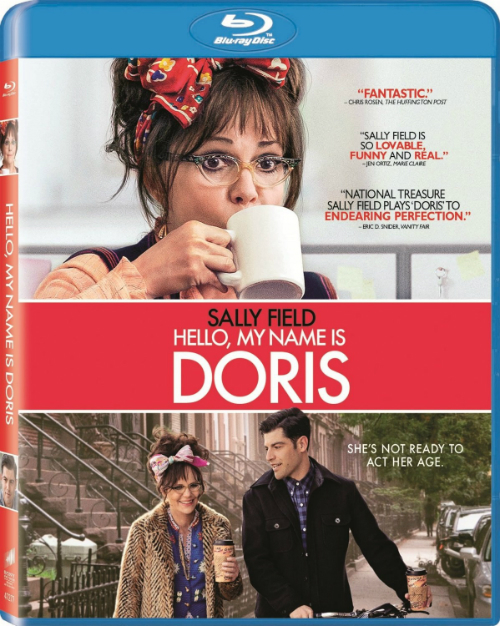 Sally Field is the latest “Cougar”

For centuries older men with younger women have not been unusual in society. But take an older woman with a younger man and heads turn. In her latest film, “Hello, My Name is Doris,” Sally Field plays an older woman who falls for a younger man, which in today’s society brands her a “cougar.”

Why we have a name for older women with younger men is in itself against all the rules of feminism. We lump all women together if they happen to be attracted to younger men. Can’t they simply be women? In any case, Field is delightful as the quirky Doris who loves her fifties-style clothing and holds onto everything. She is the quintessential hoarder.

John (played by Max Greenfield) is the new guy in her office. To get close to him she enlists the help of a young friend to learn the ways of computers. She cyber-stalks him. In searching his Internet presence, she discovers he is into electronic music, and one band in particular. She has nothing to lose so she attends the band’s concert where she runs into John. They strike up a conversation which leads to a more personal relationship, although John feels they are just good friends.

Doris’ imagination takes over periodically and viewers see her fantasies. Then she is suddenly brought back to reality where she then must face her life as it is. But with her new status as a popular woman with John and his friends, she gains self-esteem and even self worth. Doris has been a timid, milquetoast but now has the confidence to follow her dreams. The problem is, John is not on the same page.

Going from thinking her dreams are “impossible” to her new mantra “I’m possible” (from one of the self-help gurus she meets), Doris finally comes into her own and feels comfortable about life. But will this also translate into a romantic relationship with John?

There’s no doubt Field is a talented actress. She carries the movie with charm and imparts an enchanting personality to the character of Doris. Instead of calling women in her situation “cougars” we should simply call them “confident.”

“Hello, My Name is Doris” is now available on Blu-ray and DVD. The bonus features include deleted and extended scenes. 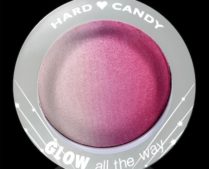