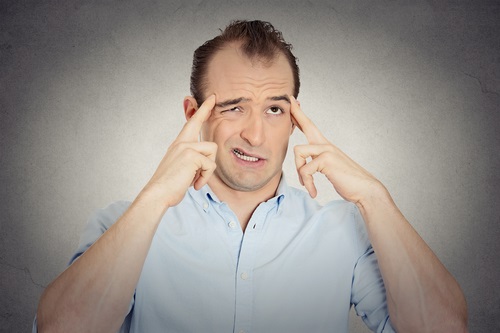 Let me share another one of my secrets with you: I have selective short term memory.

I recently invited one of my guy friend and his family to my son’s baptism and he said “yah that’s awesome, I’ll see you there.” I later came to find out from his wife a day before the event that he never gave her the message. My buddy’s wife then gently scolded me and said “John, you know that if you wanted us to come that you had to tell me about it, not him…” I am not sure if this Selective sort term memory phenomena is exclusive to men, but I can attest that I am definitely a victim myself. I know this because my wife is constantly reminding me of things she told me to the day before and then the next day I have no idea what she is talking about!

But I digress…the selective short term memory that I am referring to here has to do with
learning the valuable lessons from our occasional failures, but then forgetting about the pain and disappointment that came along with the lesson. Just forget about it, just like you forgot to take out the garbage Sunday night even after your wife reminded you that the garbage truck is coming first thing in the morning.

Each temporary failure is merely another stepping stone effort towards achieving the success or end result that you have your eye on. And I am confident in saying that no winner ever won without failing… a lot. In fact, those who win the most probably know more about pain and the disappointment of failure than anyone else. In my opinion, one of the reasons why a person is willing to keep failing until they eventually succeed is because they simply allow themselves to “forget” the past failures and they just keep moving forward. So here’s to one good reason for being forgetful! 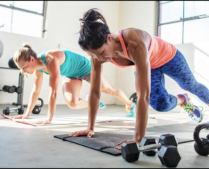