The Power of a Random Act of Kindness 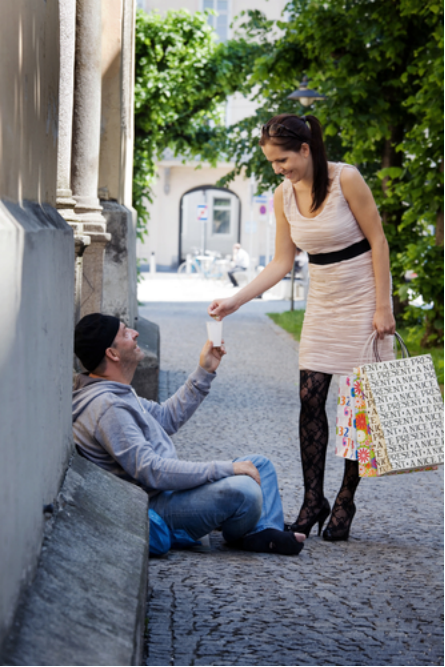 The Power of a Random Act of Kindness

Have you ever seen an unexplainable act of kindness and wonder, “why would anyone do that? Why would anyone stop to talk to the homeless man on the side of the street? Why would a woman on the phone offer to buy that candy for another person’s kids because they receive government aide? Why would a business man, simply going about his day stop on the subway to give a woman selling flowers $140? You may think that these are things that never would happen, but what if you saw the last one with your own eyes?
About a year ago on a busy subway a woman selling flowers was stopped by a man in a business suit. He asked how much a rose would cost and then asked to buy the entire array of flowers. The only catch? The woman had to promise him that she would give away the entire cart of flowers that he purchased, to total strangers also traveling on the subway that day. At first the woman responded to the man’s outlandish request with suspicion, but after the man handed gave her the $140 in cash, the woman was so touched by the man’s random act of kindness that she broke out in tears in front of him and the rest of the on looking passengers. The subway then arrives at the next station, the doors open, and the man exits and slips away into the crowd. The entire exchange was caught on film by one of the on looking passengers. And the last portion of the film then shows the woman sobbing tears of joy as she announces to the rest of the passengers to step forward if they would like a free flower!
Who would do this kind of thing? We are so used to people in this world being mean, vindictive, and cruel to one another. We are used to riots in the streets, injustice by authority, violence in the classrooms, and men in pristine suits walking by those who are in need. So who are these seemingly few “Good Samaritans” and where do they come from… and why are there not more of them? The man on the subway seemed to care less about the money that he handed the woman, even though for many a $140 is a lot of money. Was this man rich? Was this simply disposable income? Or was he just a good man who wanted to bring a smile to the face of a total stranger?
Not much is known about the man on the subway, but if he was like any other average business man on that subway, $140 was a decent chunk of money for him. Yet, he gave it away easily. He did not just do good for one person, however, he let his good deed spread and do good for many others in the general vicinity of his deed.
There are the types of random acts of kindness that I hope we all render to others as often as we can. Money and belongings do not help you once you are gone. Yes, those things can help your family and community if you choose to do so, but you certainly can’t take your material possessions with you when you die.
Joke: A dying rich man makes his son promise that his father will be buried with all of his money when he dies. So at the father’s burial, the son kept his promise and wrote a check, written to the name of his father, and in the amount of 1 million dollars, and placed it into the open grave.
When you realize this somber fact, you might feel more inclined to identify a well deserving individual organization that could blessed by a random act of kindness on your part. And then you, too, may then be counted as another one of the “Good Samaritans” in the world, by those who you directly serve, but just as importantly considered as such by the silent bystanders who see your example and who hopefully inspired to do the same. 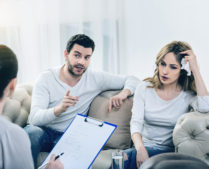